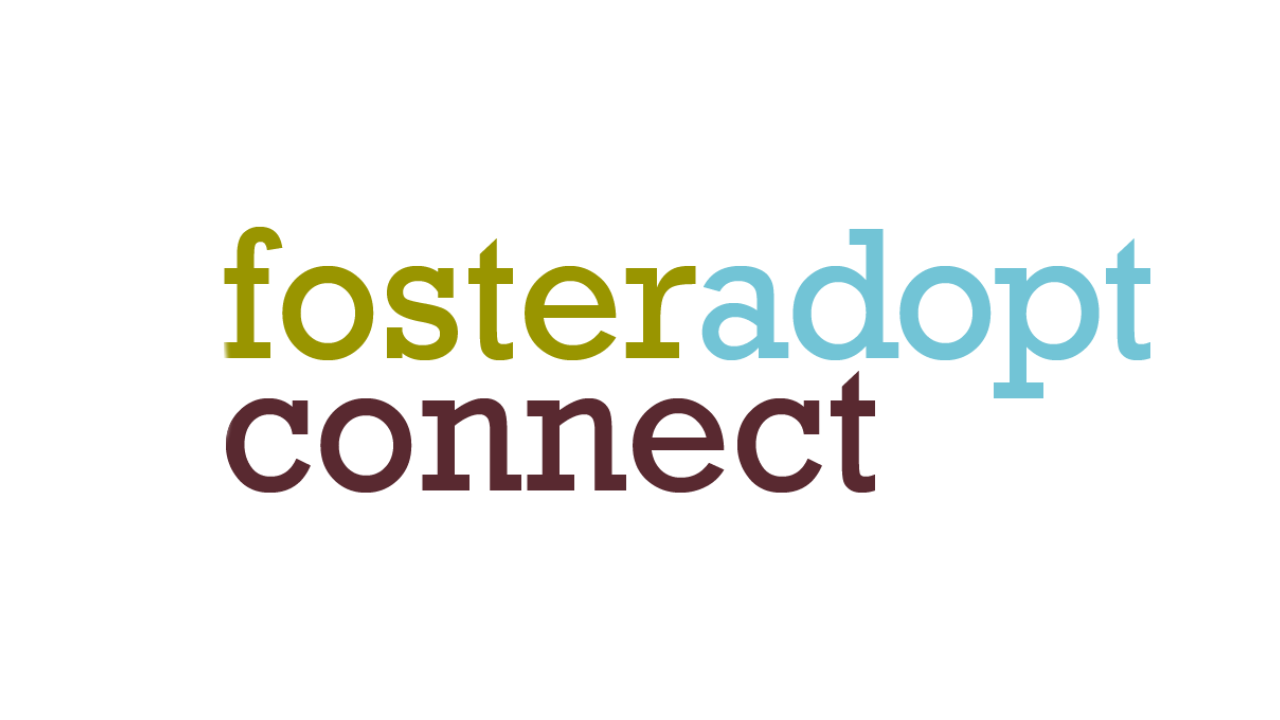 Community foundations and donors expressed interest in this unique organization, and Midwest Foster Care and Adoption Association was officially founded in 2000, incorporating and receiving its 501(c)3 designation. The organization opened its first Foster and Adoptive Family Resource Center in a large school building at 1700 Blue Ridge Boulevard in eastern Kansas City, Missouri. The resources of several families were combined to form a food pantry, clothes closet, furniture exchange, resource library and more. Volunteer foster parents staffed the Resource Center full time, and the foster and adoptive parent community of the Greater Kansas City area came together to connect with the resources available and the friendship and support they’d so desperately needed. MFCAA’s member family participation quickly grew from 20 families to more than 400 families.

In 2002, the organization formed its first community Board of Directors, and in 2004 the organization hired its first paid staff member. In 2008, MFCAA began offering licensing services for foster, adoptive and kinship families in Missouri. In 2010, MFCAA began recruiting homes for ‘hard to place’ children and youth in foster care. And in 2012, in response to a dramatic increase in the number of children coming into foster care in the Kansas City area, MFCAA created and launched the Family Connections Intake and Assessment Shelter, designed to quickly and safely rectify situations which have brought children into foster care for the first time. In the spring of 2016, MFCAA was renamed FosterAdopt Connect to remove geographic barriers and better reflect the work of the organization. Although our name has changed, our mission and our support for kids and families have remained the same.

FosterAdopt Connect has become a stable and thriving non-profit social service agency, staffed by professionals (many of whom also have a personal tie to foster care and adoption as parents, family members and children who were fostered or adopted) devoted to meeting the needs of foster and adoptive families and the children they serve. The organization is widely recognized as ‘the’ advocacy organization representing the interests of children in foster care and children adopted from foster care in the state of Missouri and is a national model for successful parent-led support and advocacy.

To provide foster and adoptive children a stable, loving and nurturing family environment by support and advocacy for abused and neglected children and the families caring for them.

Keep up to date — get updates with latest topics.